Hi! Thanks for stopping by and joining in the celebration!

Today we welcome Cora Cade to our celebration and we are talking about Christmas and book preferences!

Stephanie: What Christmas movies are a must watch?

Cora: Absolutely, without a doubt, my top pick is Die Hard.  Every Christmas Eve I curl up with the hubs and enjoy some delicious Alan Rickman as the best baddy ever filmed.  I also love a good action movie, probably more so than the average thirteen year old boy.  Not only does it have Alan Rickman, but it has explosions, a classic 80's soundtrack, and a bad guy wearing sweat pants.

And for the undying romantic in me I always watch Love Actually and The Holiday.   Colin Firth, more Alan Rickman, Hugh Grant, Jack Black, and Jude Law are all worth a good swoon during the holiday season.  And even though I have an obvious soft spot for modern day leading men, my one true love has always been Bing Crosby.  White Christmas is my favorite Bing movie and I wouldn't miss my date night with him for anything. It's just not the holiday season without my Bing.

Cora: I've lived in Ohio nearly all of my life, so I've had my share (and then some) of winter days.  I would prefer to decorate my pink flamingos on a warm and sandy beach somewhere in the vicinity of the Florida Keys.  Currently my pink flamingos have about three inches of snow piled on their heads.  They are probably not pleased with my inability to put them away for the winter.

Stephanie: Do you read outside the genre that you write? If so, what genres?

Cora: Of course!  I read all kinds of genres.  I'm a total fan girl for Jim Butcher's The Dresden Files.  Butcher writes a solid urban fantasy series that just keeps getting stronger and stronger with each new book. Even though I write contemporary I adore a quirky historical romance.  I'll go on a bender where it's all I'll read for weeks and weeks!

I also love a paranormal romance, a dystopian romance, and I've found some great steampunk romances that were just divine.  Basically if it has a HEA I'm open to checking it out.  But if you suggest a book that does not have a HEA, then we can't be friends.  <~~~ I totally agree! -Stephanie

Stephanie: What do you prefer e-book, paperback or hardcover?

Cora: I'm a paper and plastic equal opportunity reader. I have an entire room dedicated to my paper books and I take my collection very seriously, but I also love a good ebook. There are so many options available in the e-format that I would be remiss to ignore them.  Some of my favorites can be found in my library as well as on my Kindle.  A girl can never have too many copies of her favorite books.

Note from Cora: I would just like to state that picking JUST ONE is very hard.

Cora is the author of Morning Light, book one in her A Day Of Pleasure series about Army Ranger Noah Harper and Tennyson Sharp, the woman who happens to be his brother's best friend. I'm a sucker for military romances and I really enjoyed Noah and Tennyson's story.
During Noah Harper’s ten years as an Army Ranger, Tennyson Sharpe’s letters were his lifeline. With each mail call, the bright and vibrant girl of his youth slowly became the woman of his dreams. Now he’s home—and he’s in hell. The problem? Tenn is his little brother’s best friend.  Claiming her risks all kinds of collateral damage.
Tenn is getting nervous. Since Noah came home, they’ve been circling each other, neither willing to risk the status quo. It’s time to kick things up a notch and make a play for the man she’s loved since she was sixteen—before someone else does.
Dressing to impress works better than she could have dreamed. After a scorching interlude leads to a steamy morning wrapped in each other’s arms, reality comes crashing down. Shining a devastating light on Tenn’s deepest fears…and forcing Noah into scramble mode to convince her forever was always on his mind.

Today we are featuring Forever & Always by Jasinda Wilder. This is book 1 in Jasinda's new series, The Ever Trilogy and it sounds like it's going to be a good, emotional one!
Ever,

These letters are often all that get me through week to week. Even if it’s just random stuff, nothing important, they’re important to me. Gramps is great, and I love working on the ranch. But…I’m lonely. I feel disconnected, like I’m no one, like I don’t belong anywhere. Like I’m just here until something else happens. I don’t even know what I want with my future. But your letters, they make me feel connected to something, to someone. I had a crush on you, when we first met. I thought you were beautiful. So beautiful. It was hard to think of anything else. Then camp ended and we never got together, and now all I have of you is these letters. S**t. I just told you I have a crush on you. HAD. Had a crush. Not sure what is anymore. A letter-crush? A literary love? That’s stupid. Sorry. I just have this rule with myself that I never throw away what I write and I always send it, so hopefully this doesn’t weird you out too much. I had a dream about you too. Same kind of thing. Us, in the darkness, together. Just us. And it was like you said, a memory turned into a dream, but a memory of something that’s never happened, but in the dream it felt so real, and it was more, I don’t even know, more RIGHT than anything I’ve ever felt, in life or in dreams. I wonder what it means that we both had the same dream about each other. Maybe nothing, maybe everything. You tell me.
Cade
~ ~ ~ ~
Cade,
We’re pen pals. Maybe that’s all we’ll ever be. I don’t know. If we met IRL (in real life, in case you’re not familiar with the term) what would happen? And just FYI, the term you used, a literary love? It was beautiful. So beautiful. That term means something, between us now. We are literary loves. Lovers? I do love you, in some strange way. Knowing about you, in these letters, knowing your hurt and your joys, it means something so important to me, that I just can’t describe. I need your art, and your letters, and your literary love. If we never have anything else between us, I need this. I do. Maybe this letter will only complicate things, but like you I have a rule that I never erase or throw away what I’ve written and I always send it, no matter what I write in the letter.
Your literary love,
Ever

There will be two lucky winners for Day 1!
Giveaway #1 - Cora Cade Prize Package 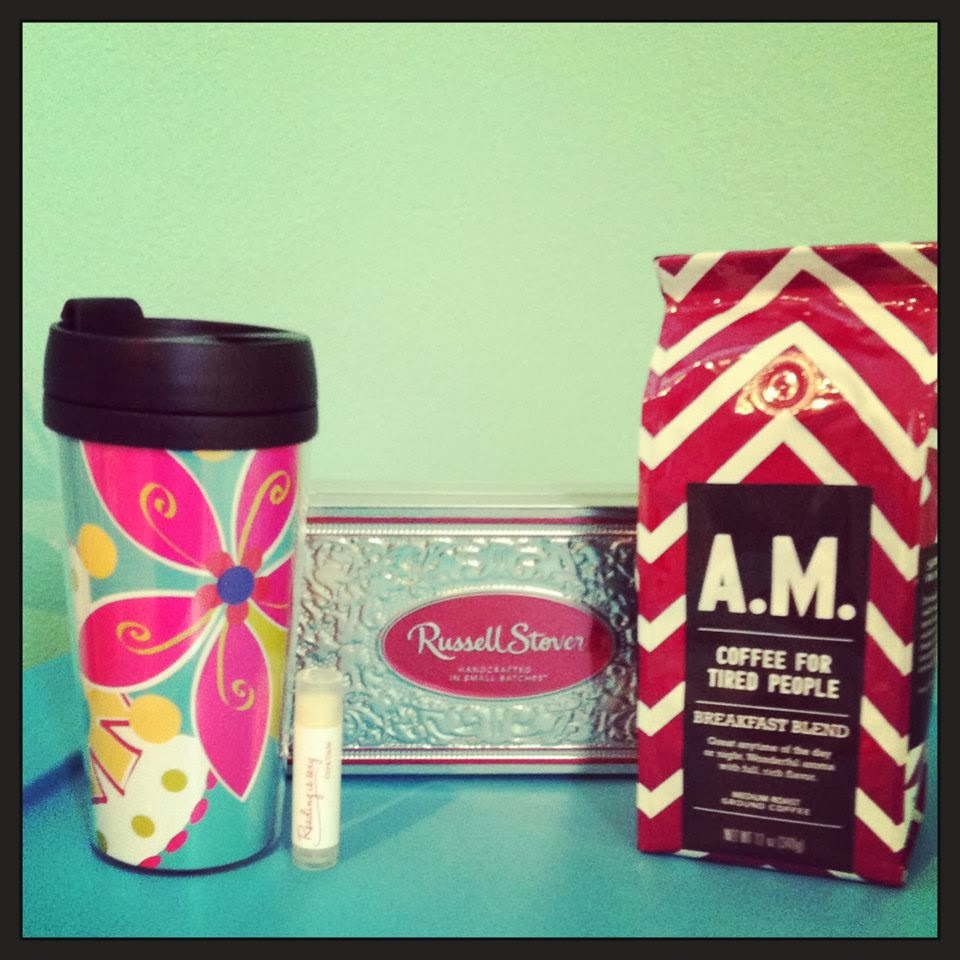 The twelve days in the song are the twelve days starting Christmas Day, or in some traditions, the day after Christmas (December 26) (Boxing Day or St. Stephen's Day, as being the feast day of St. Stephen Protomartyr) to the day before Epiphany, or the Feast of the Epiphany (January 6, or the Twelfth Day). Twelfth Night is defined by the Oxford English Dictionary as "the evening of the fifth of January, preceding Twelfth Day, the eve of the Epiphany, formerly the last day of the Christmas festivities and observed as a time of merrymaking."

Did you know the twelve days of Christmas started on Christmas or Boxing Day? And how many pipers were "piping"?

Be sure to check out all 12 Smart & Savvy Days of Christmas for more great author & book features and giveaways!

Posted by Stephanie at 1:47 AM